Scare Tactics are a Liverpool based band bringing back a slice of old school metal with a whole new approach. They mix melodic and aggressive vocals with powerful and memorable riffs. Their impressive dual guitar harmonies wail over a heavy grooving rhythm section. 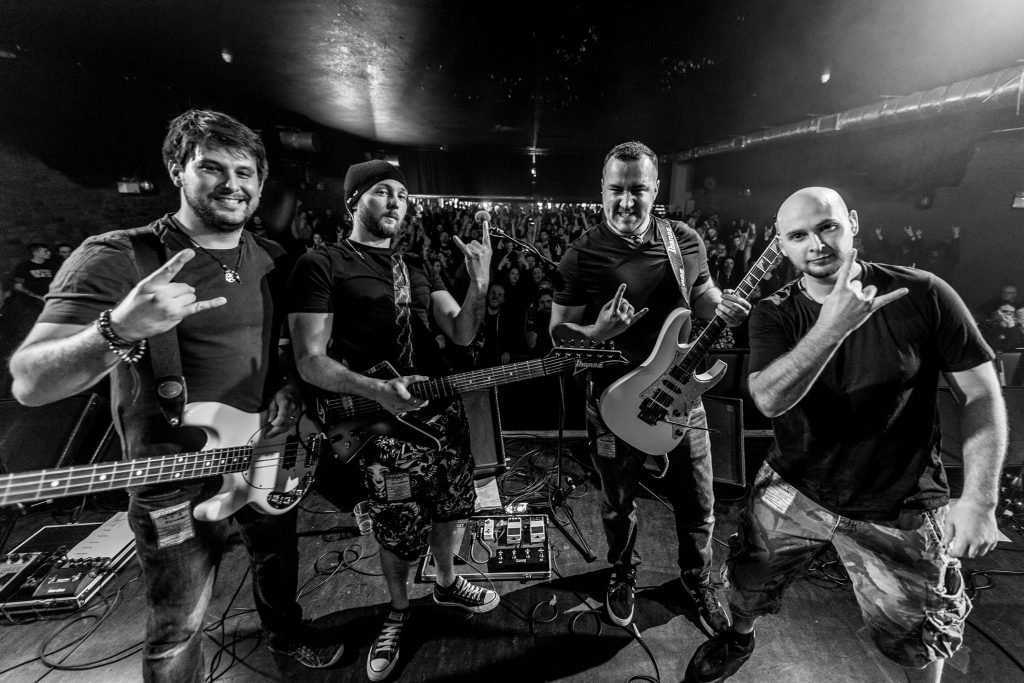 In 2018 Paul Charnock decided to leave the band to give priority to his other projects. After a short period without a second guitar and a few gigs played with guest artists like Daniel Moran (Reaper, Ashen Reach) the band came across Marty Ventura, ex Elephantom, who promptly joined the team and brought a new life to the band. 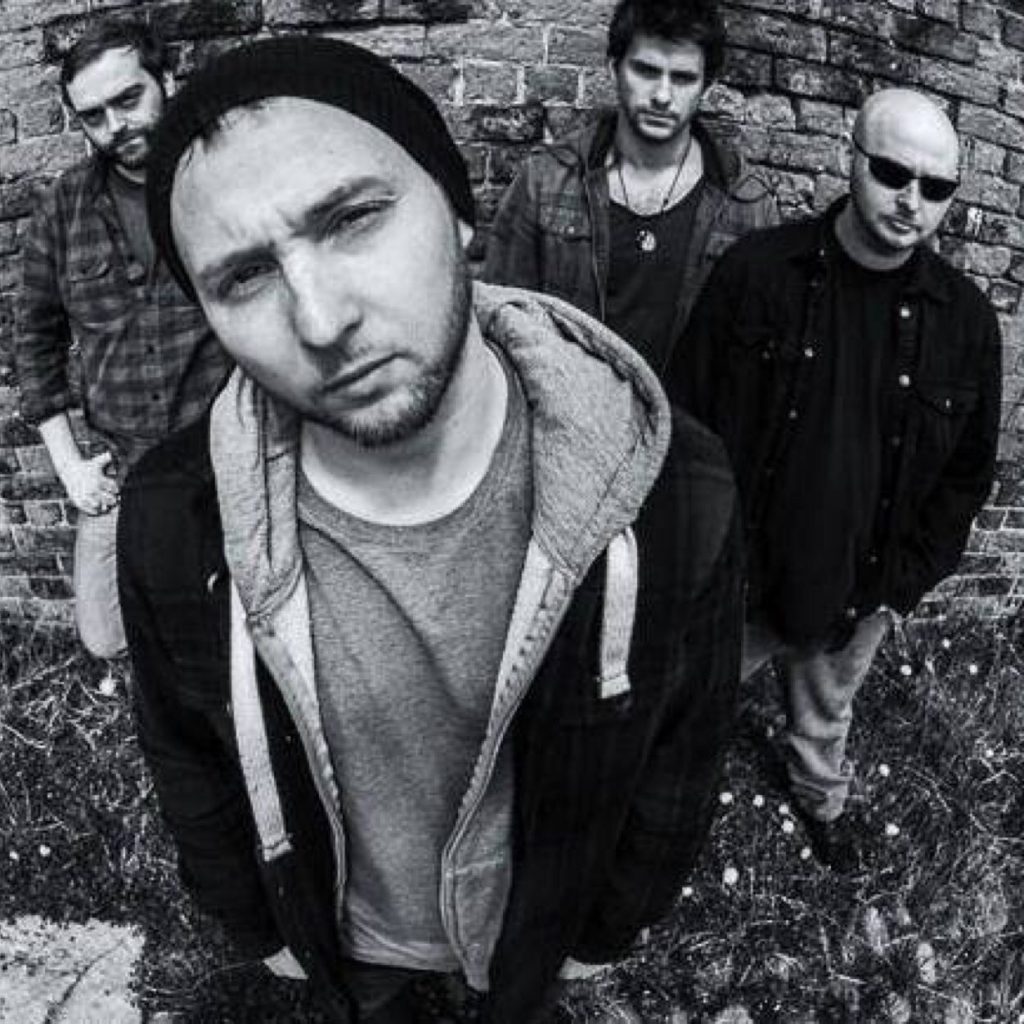 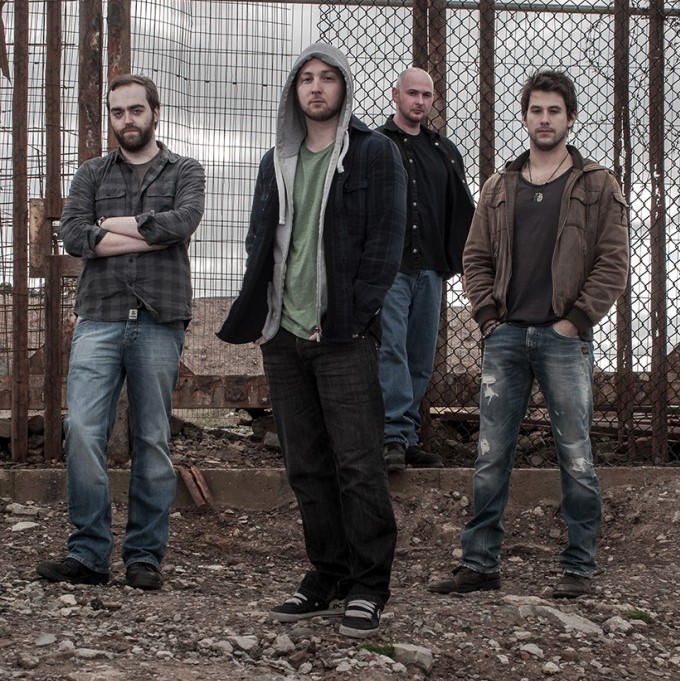 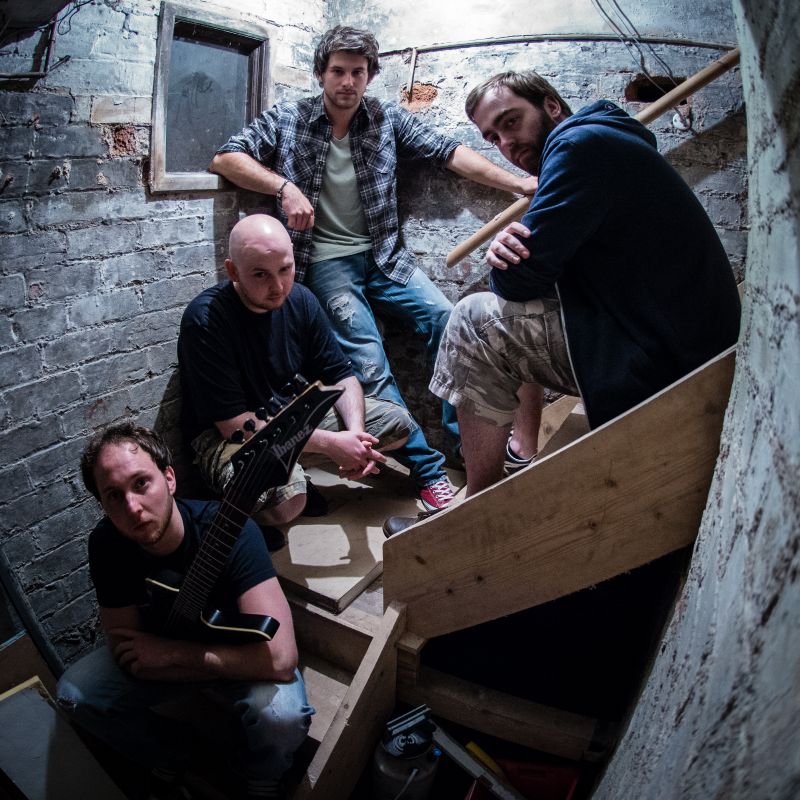 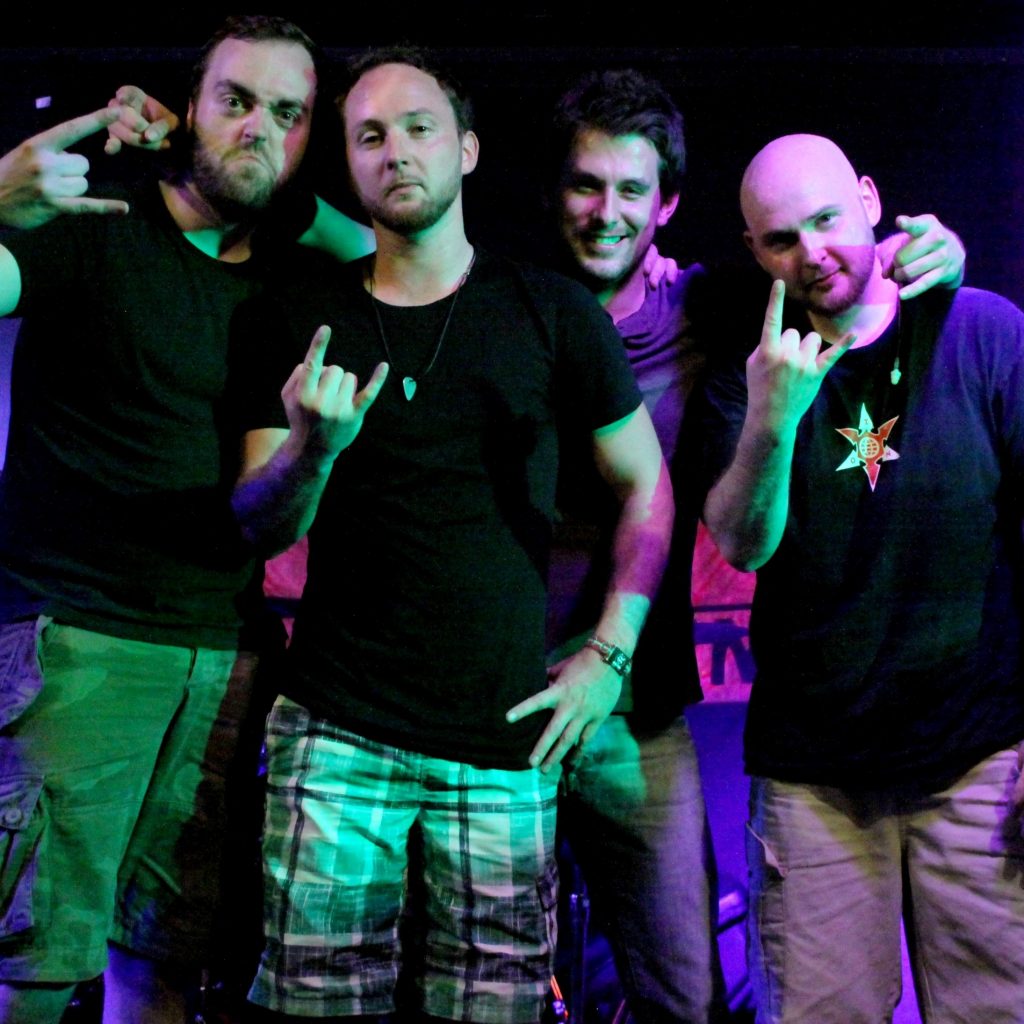 After the success of their EP ‘Ages’ their premier album ‘Legion’ was launched in June 2015.  Also in 2015, they released a video of their first single ‘Little Time’. In early 2018 they made a new video for their song ‘Remain’. 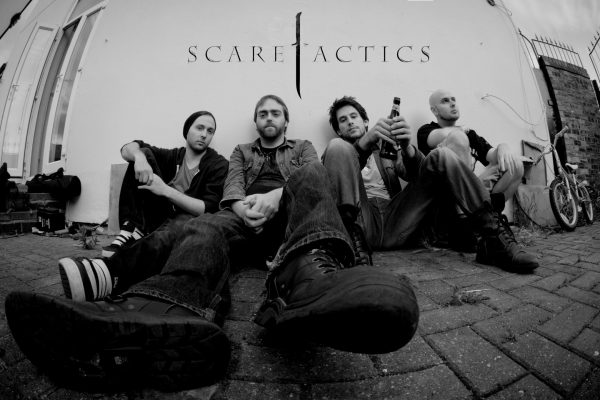 Scare Tactics have played many prestigious venues and shows around the UK, including Bloodstock Festival, Download Festival, Lostock and Wildfire. They have also supported great bands including Hatebreed, Skindred, Kobra & The Lotus and Tyketto, as well as being a popular Headline act for independent promoters and festivals.